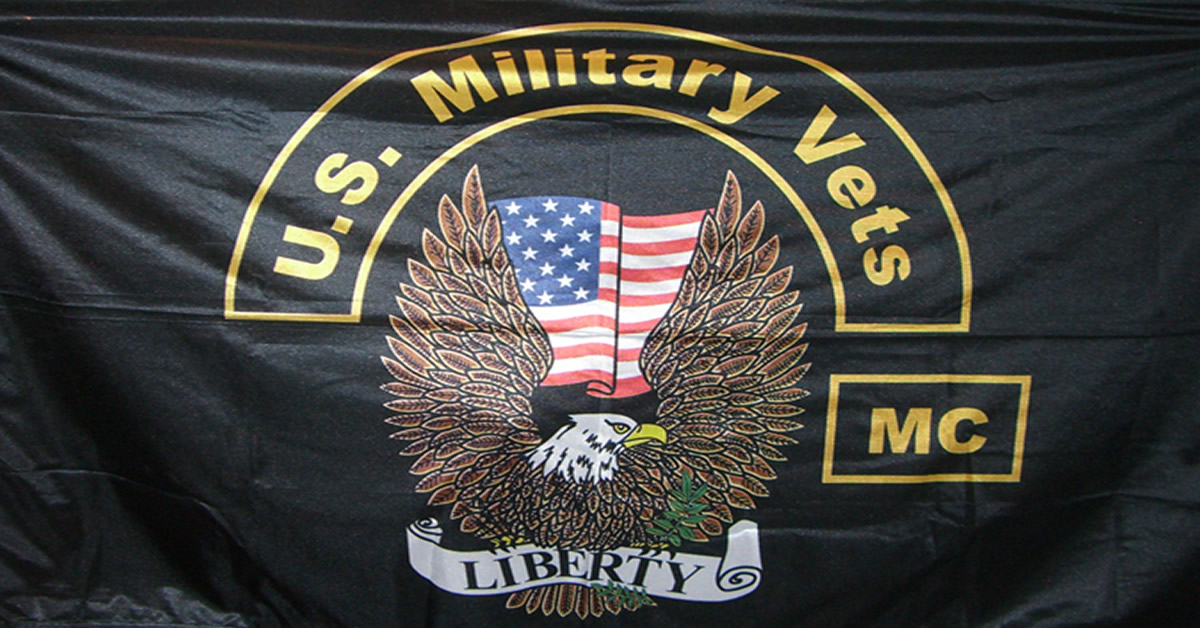 The U.S. Military Vets MC was established in 1987 , in Fort Lauderdale, Florida and is incorporated as a non-profit organization. The club as a national organization strives to achieve the following:

To establish and support a strong sense of pride in having served in the active military service of the United States of America.

To improve the image of military veterans and bikers to the general public..